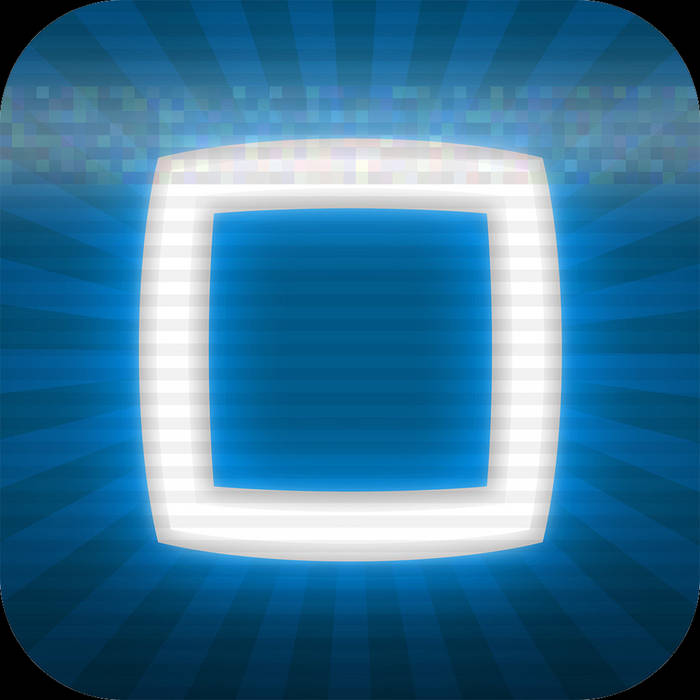 This is the Original Soundtrack for the game "Rock Blocker"; 12 original songs specially composed for this game and over 40 minutes of electronic music with some retro and chiptune elements,

One small block for man, one giant rock for mankind.

- ROCK IT FROM YOUR COCKPIT
Take command of the space ship destined to save the free world for the onslaught on the alien invasion and the asteroids that vowed to support them!

- RETRO REVIVAL FROM EVERPLAY
Rock Blocker is the first in the ‘Retro Revival’ series from Everplay. We are bringing all new style to some classic games!

- MULTIPLE GAMEMODE MAYHEM
Along with a campaign styled main gameplay mode, you’ll have endless modes and challenge modes to whet your whistle, whatever that means.

- SAME DEVICE MULTIPLAYER
Up for a quick party game with a buddy? Try out the same device multiplayer and compete for the high score!