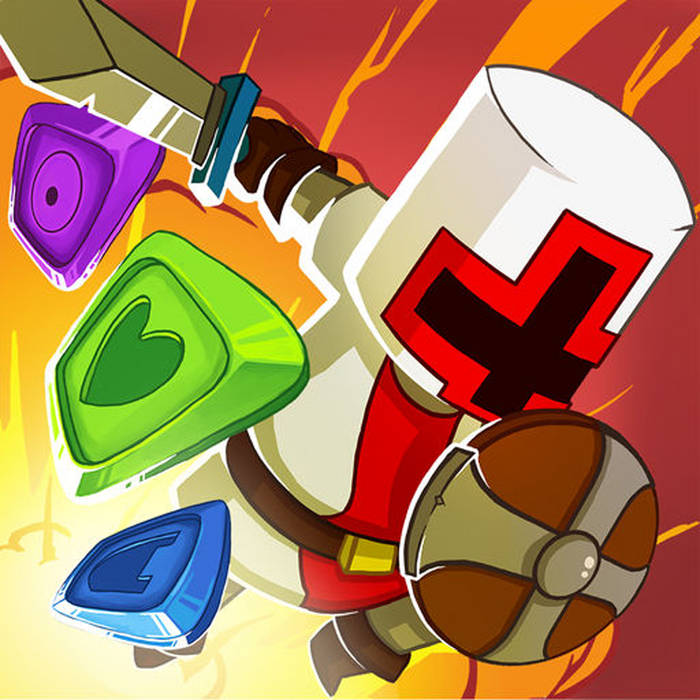 Hordes of Heroes is a Free To Play Match-3 RPG placing the player in the role of a medieval Hero whose quest is to set out and save the kingdom from evil doers, ne’er-do-wells and generally unsavory characters. Along the way, you can unlock new powers, gain new loot for over 1 million different combinations of equipment, and find real-life friends on the battlefields to help you in your quests.

Swap and switch to match the blocks to unleash the power of your hero! Level up your hero to become better at different blocks so you can master the art of magic or increase your damage with your blades!

• Hundreds of Quests to face!
• Over 1 Million Combinations of Loot to customize your hero!
• Fun and Familiar Gameplay with tons of unique elements!
• Join Your Friends and aid them in defeating the evils of the realm! Or compete to become the greatest Hero in the world!
• Dozens of Power-Ups and Skills to use to have the edge against your foe!
• Free To Play model that is balanced for fairness, flexibility, and fun!