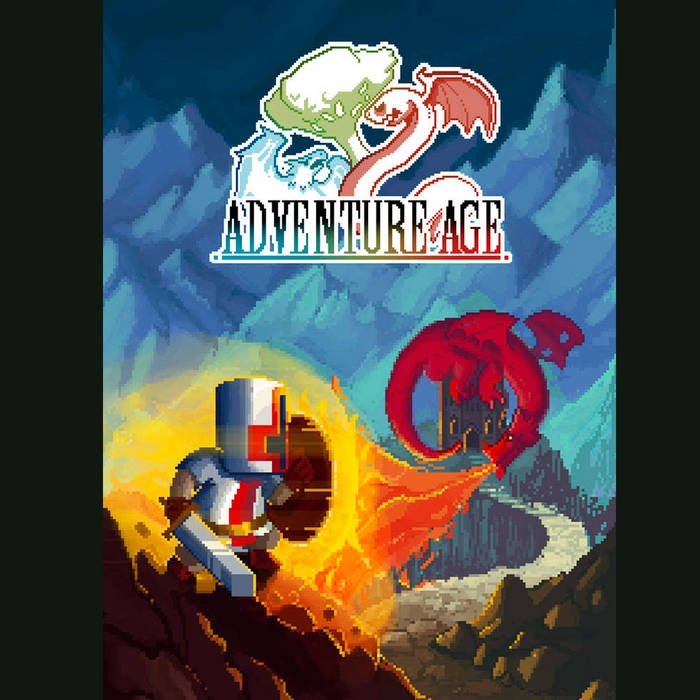 This is the Original Soundtrack (OST) for the game "Adventure Age"

★About the game "Adventure Age":

Description:
Are you ready for another adventure?! Join millions of other players in a strategic and quick-action adventure! Battle hundreds of different enemies and capture them to build the strongest army in the world! Do you have what it takes to catch them all and save the kingdom?

- Create your own Champion to lead your squad and outfit them with new armor, weapons, and items to lead your team to victory!

- Hundreds of Heroes and Minions to capture, train, and fuse to create the greatest squad in the kingdom!

- New daily quests and bosses each day to test your skills!

- Team up with friends and make new allies o take on the hordes of enemies!

- Enlist your squad in the Arena for Player Vs Player combat to battle the teams of other players and prove yourself worthy!

- Join one of the major Houses of Stoik, Dracus, or Faye and gain access to the "Super Dungeon" if your House is winning in the Arena!